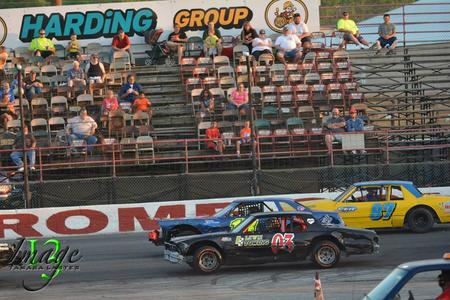 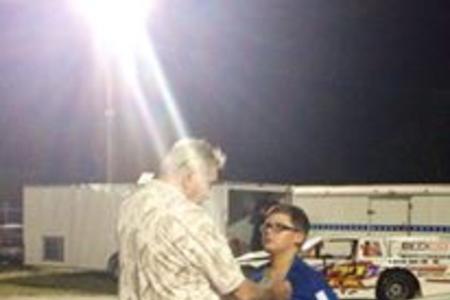 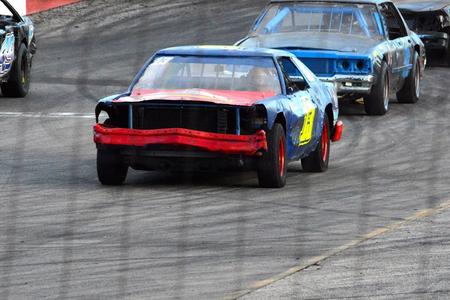 Even the little race cars have big crashes.  He walked away. 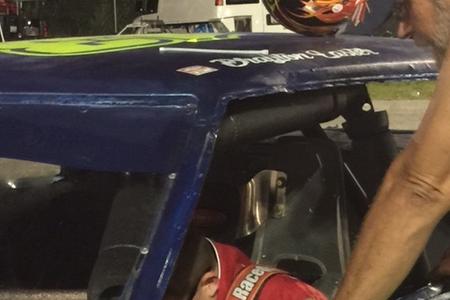 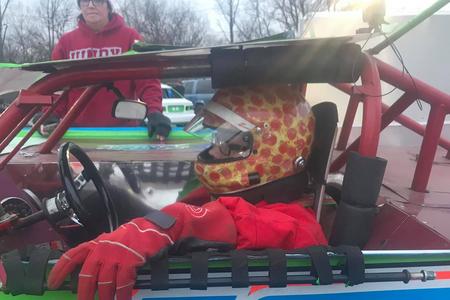 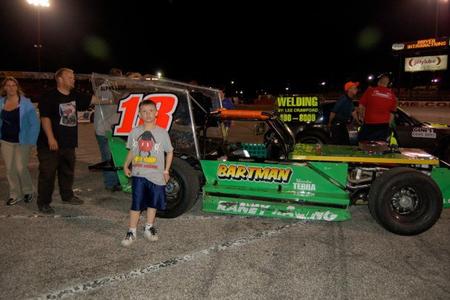 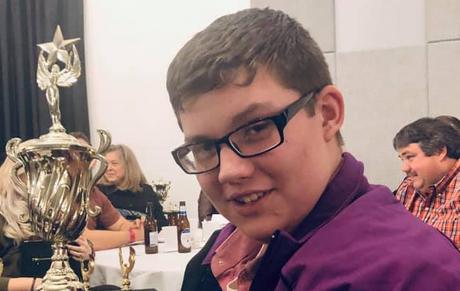 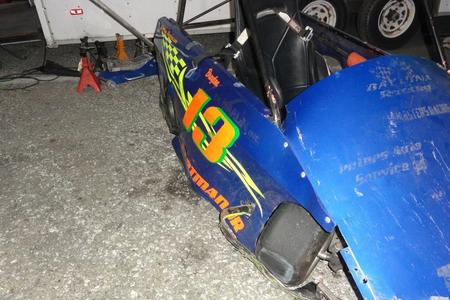 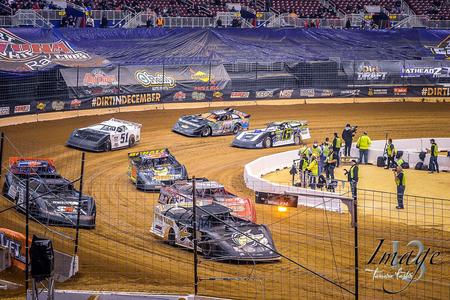 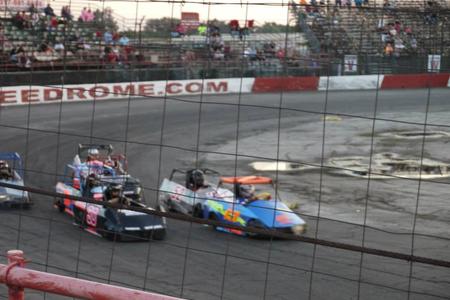 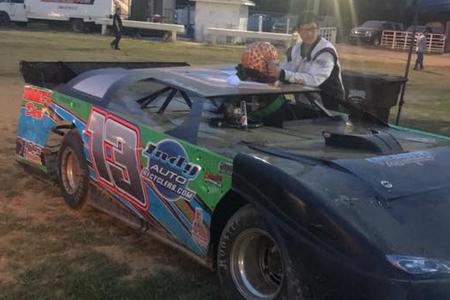 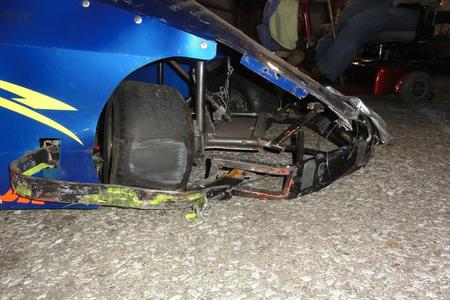 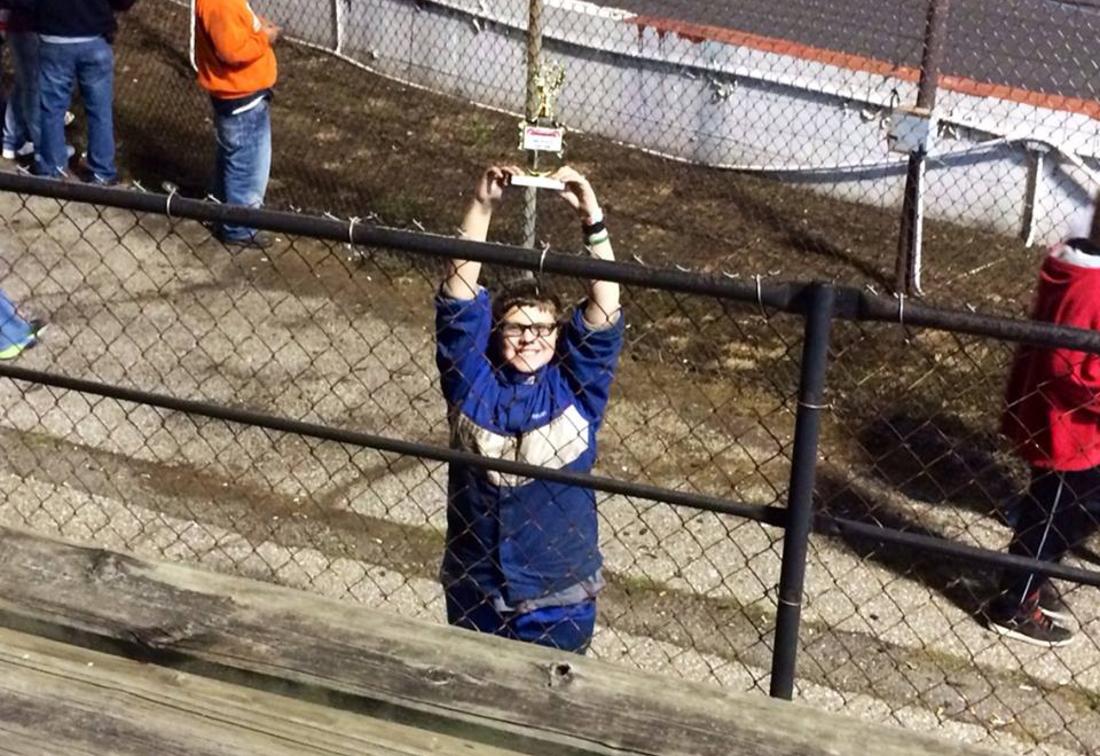 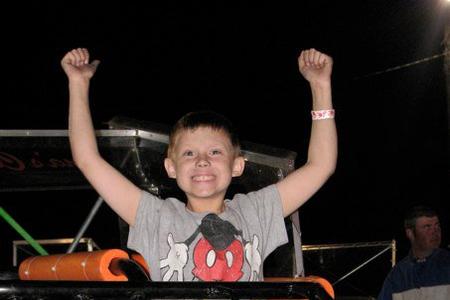 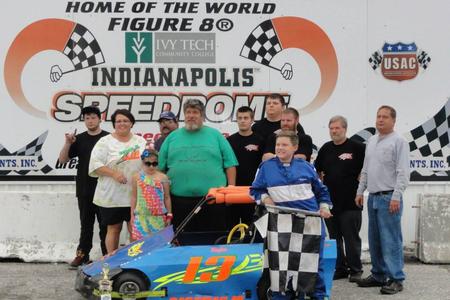 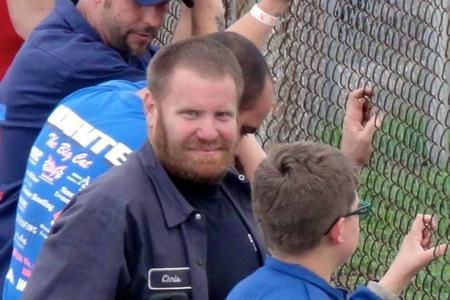 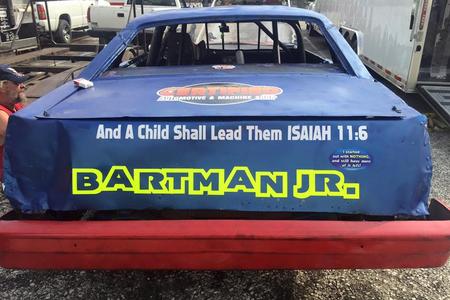 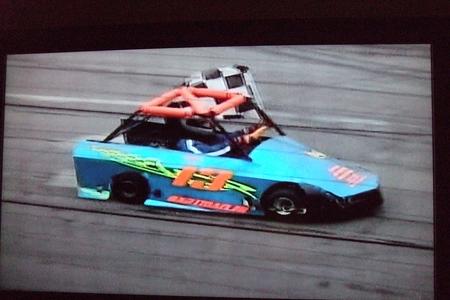 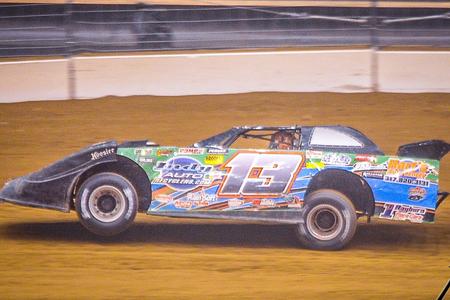 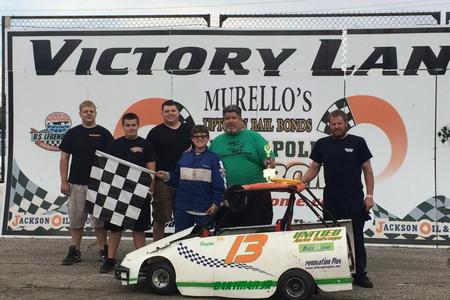 Brayton, like so many other young racers, grew up watching his dad, Dane "Bartman" Laster racing Outlaw Figure 8 cars.  Brayton had one goal-to follow his dad's footsteps by becoming a racer.  Brayton started racing at 8 years old in what is called a Junior Faskart.  Junior Faskarts are basically a go kart with a cage.  After learning in the Junior Faskarts, Brayton moved up in the Roadrunner division at the Indianapolis Speedrome.  These are full fledged race cars with V8 engines and a 112 inch wheelbase.  In Brayton's first race in the Roadrunner division (against grown men), Brayton finished 8th.  Who knew what the future would hold.

​Brayton moved up into Super Dirt Late Models at age 15 and won Rookie of the Year at Brownstown Speedway in 2018.  In 2019 Brayton ran a limited Dirt Late Model schedule but ran several other types of cars including Asphalt Late Model Sportsman, Factory Front Wheel Drive on Asphalt, Outlaw Figure 8 on pavement, Thunder cars on pavement and even an endure race.  He finished the season of by racing in the Gateway Nationals.

The plans for 2020 are to run for the Championship in Super Lates at Brownstown Speedway, plus hit a few of the big Dirt Late Model events through out the Midwest and still compete a few nights in the Outlaw Figure 8 car. 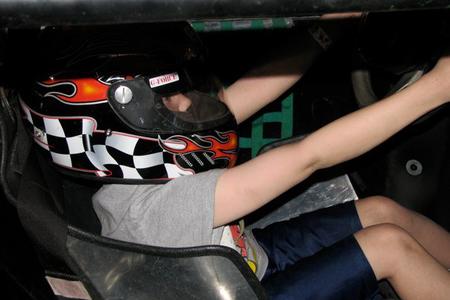